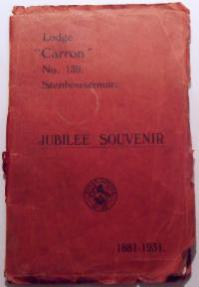 From The Jubilee Souvenir Brochure 1881-1931
A Short History
It is appropriate at this period of rejoicing and thanksgiving on the attainment of the Lodge's 50th birthday that a retrospective view should be taken of the years which have passed since that fateful day in November 1881 which saw Lodge Carron awake from a long sleep to ultimately take it's place as an honoured and respected sister Lodge in the province of Stirlingshire. of the sacrifices made by the determined band of earnest minded brethren who were responsible for the re-kindling of interest, too much cannot be said;and to that never-to-be-forgotten grand old mason Past Master John Mackay who forged the link between "139"and "138"thereby relaying the foundation of the present prosperous condition of the Lodge,every Carron brother should be eternally grateful.When the bazzar was held in 1903 a history of the Lodge was written by Bro.Alexander Laing,and we cannot do better than produce,in part,the account then given. Although in 2017 we shall celebrate our 250 years we must hasten to say that this grand old Lodge was actually founded as far back as 1767 as seen by the actual wording of our Charter. 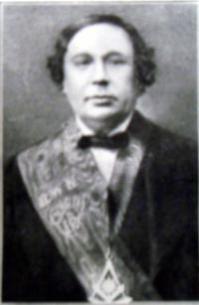 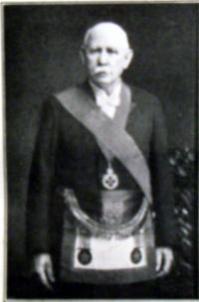 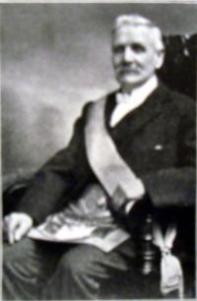 Lodge Carron No.139 The Jubilee Celebrations-November 1931 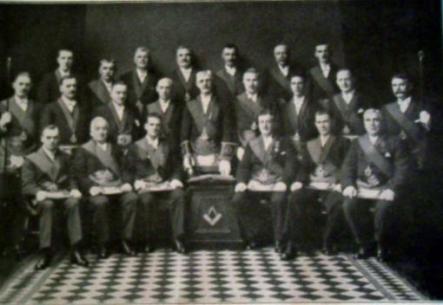